Chuckles McFee
Have you ever had or do you currently have a nickname? If so, where did it come from? Do/did you like it? If you could choose any nickname for yourself, what would it be?
Reply 16
In swim meet heat sheets, my name gets put as Fowler, Colle (it has a text limit and just cuts off whatever doesn't fit--full name is Colleen).
Someone misread my last name as Flower (which happens 80% of the time), and it got joined as colleflower/cauliflower. One of the guys I was swimming with pointed that out.

Never stuck, and no one ever called me that, but I thought it was clever as hell, so now it's my username.

Otherwise, my parents often abbreviate my name and my siblings' names to our first letter repeated, so I get CC from my family a lot.

Has anyone used SOS Japan recently? I'm thinking I might finally join the fanclub I really wish he could still use Dears, G&Lovers really does sound weird. And wow would an international option be just so great so I didn't have to stress with a shopping service. I obviously do not like new things.....
They seem like they're pretty consistently good, but I haven't seen a current review on them.
I thought I would see if anyone's used them recently?
I've asked them if they have any historical prices to use as an estimate on how much it costs to ship the extra physical materials (not extra purchases, but postcards and stuff)
I wanna estimate of how much to expect to pay to ship stuff before committing~ That may be asking too much, I'll be surprised if they can tell me that, actually.
They say they cover 4 magazine deliveries, so that's pretty good. At least, it sounds like the cost of shipping is included, but...I'll double check that.

It concerns me that I may have to pay $25 or more something to receive a small item. So if anyone has a history with that, I would looove to hear it!

Or if you have another service you could recommend, that would be great, too!

I made a bread braid!
javascript:void(0); 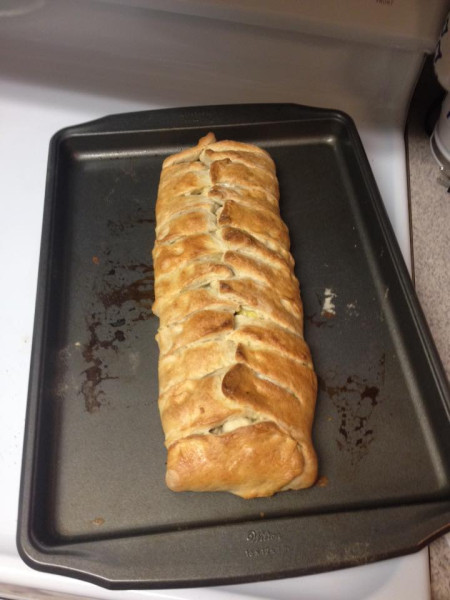 Chicken Florentine in it. I was gonna just use ham and cheese, but I had spinach that needed using, and frozen chicken, so this happened. No regrets.
I ate a lot of the mushrooms before they got put in though ^^;
mushrooms sauteed in garlic and wine....mmmm. Can't resist!

I look forward to making it again; the bread rose a bit too much while I was making the filling, so it was really, really hard to get it to stick to its self. But, still, this dough seems like it would have been super easy to work with other than that, so I'll have fun next time.

Right now I've got crepe batter in the fridge...I hope I have enough time. It really should sit longer, but I'm afraid it's only going to get half an hour because I need to leave in three hours, and I'm not dressed yet. I should have made it earlier this morning while I was waiting on the bread. :x
I put in bread flour instead of all purpose, so we'll see how that goes! This is a new recipe for me, too. I usually use a much thicker batter, but for a cake, it seemed like thinner would be better. Usually you're okay mixing your flours up, since the differences are fairly small, and it just depends on what type of a texture you want. I'm hoping that's true in the case of crepes, too.
Gonna start on a cheese blitz filling next~
And sugar plums on top~

I am excited, guys. It's been a while since I've taken a whole day to just bake stuff. And even longer sine I made something new. Lots of fun. <3

Warning: I mistakenly uploaded most of these as size 100 instead of 600 :x
If you wanna see anything bigger, feel free to right click view source, that should work. Sorry :(
We stayed in the Act City Okura Hotel for our Hamamatsu stay.
Across the street from a station, and under covered protection!
The side we were on you could see Mt. Fuji if it was...really, really clear. Just the very top of it, since we were pretty far away.That never happened, there was always mist covering it even on cloud-less days.
But the view~ 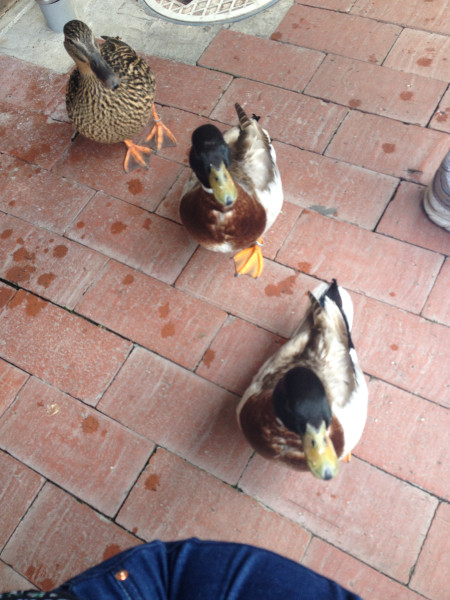 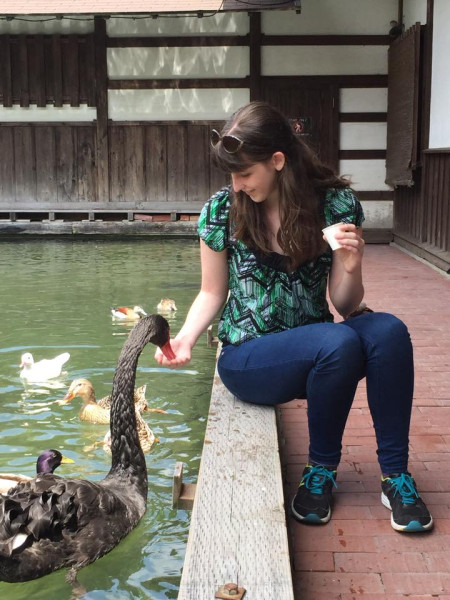 Our first outing was to Kakegawa....BIRD PARK!!!!
ohhhh, birds~
I'm gonna warn you guys. There's a lot of pictures in this one, because birds.
( Collapse )

I thought I got all of the Tokyo outings on the last blog, but I missed some! Uh, half of it, actually.
We went to the Sanja shrine about the time of the Sanja Matsuri. Thankfully, we got there waaaaaaaay before it started. Already lots of people, and they were having a REALLY big fire for burning something (the paper you write stuff like wishes on, I think? Couldn't see) so we had to leave after the wind picked up, and I couldn't get anywhere near the actual shrine once that started. So I missed getting to go in :(
Thankfully, we left before the people got piled up--there was an ad in the paper with a picture and they were PACKED. It probably would have been impossible to get into the subway station, and that is NOT how I want to die. Plus, I imagine that would have put a pretty big damper on the festival. 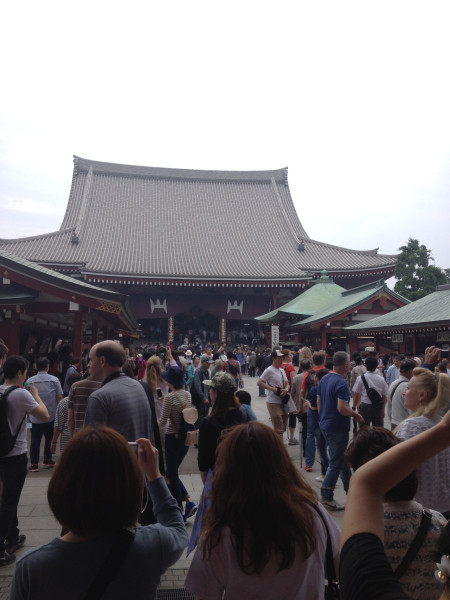 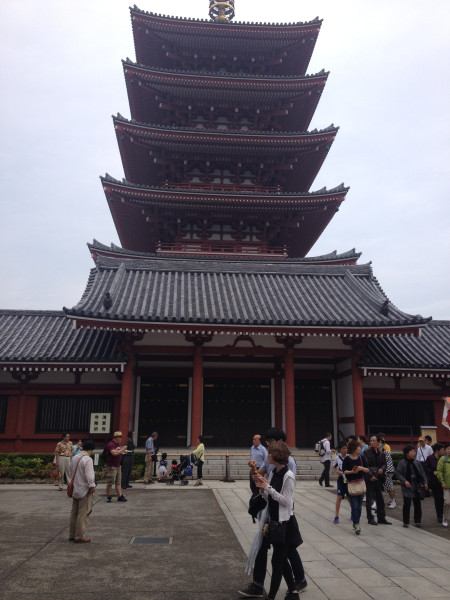 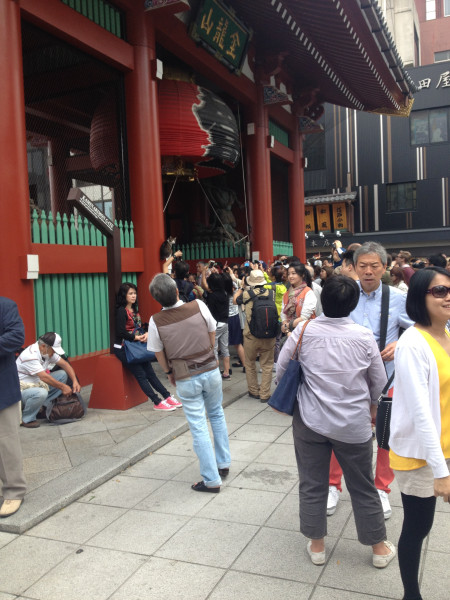 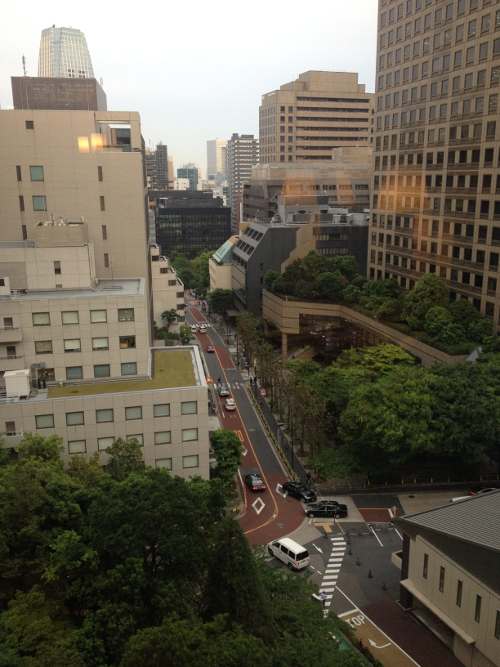